I was born in Dar es Salaam where I went to High School. I have studied Economics in England and Germany and developed writing skills later in my career.

I have spent most of my career as a lawyer and developed writing later in my life. I wrote I am called to the Bar at Lincoln’s Inn in England in 1965. I have done my Doctor Juris at Osgoode Hall of York University and was called to the Bar in Ontario in 1972. I am enlisted as an Advocate in Ahmedabad, the capital of Gujarat, in India in 1986.

I have studied Economics at the London School of Economics and Political Science and graduated with a B.Sc. Degree in 1962, and did my master’s level graduation at the Technical University of Berlin in 1966.

In 1992 I was appointed a Deputy Judge and worked 24 years as a Deputy Judge part time and retired in 2016. As a lawyer and Judge I have lectured before the Tanganyika Law Society, Bermuda Bar Association, and universities of Chandigardh and Gujarat and the Ahmedabad Institute Of Management and have done Continuing Education programmes for Ontario lawyer and paralegals and Bermuda Bar Association.

I have a mentorship group for lawyers where I support lawyers who want to launch legal practice and inspire them to achieve their best in their careers. I also work with a charity called Friends Outreach where we want to reach out to assist others who are in need in Canada and abroad.

I have written many articles in law in many magazines in different languages and won an award as a legal writer from the Ethnic Journalists Association and the award was presented by the Federal Minister, Jean Augustine, in 2006. I turned my mind to writing non-fiction in the last few years and am still learning it. 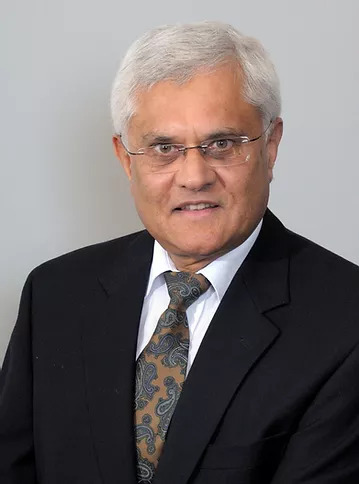